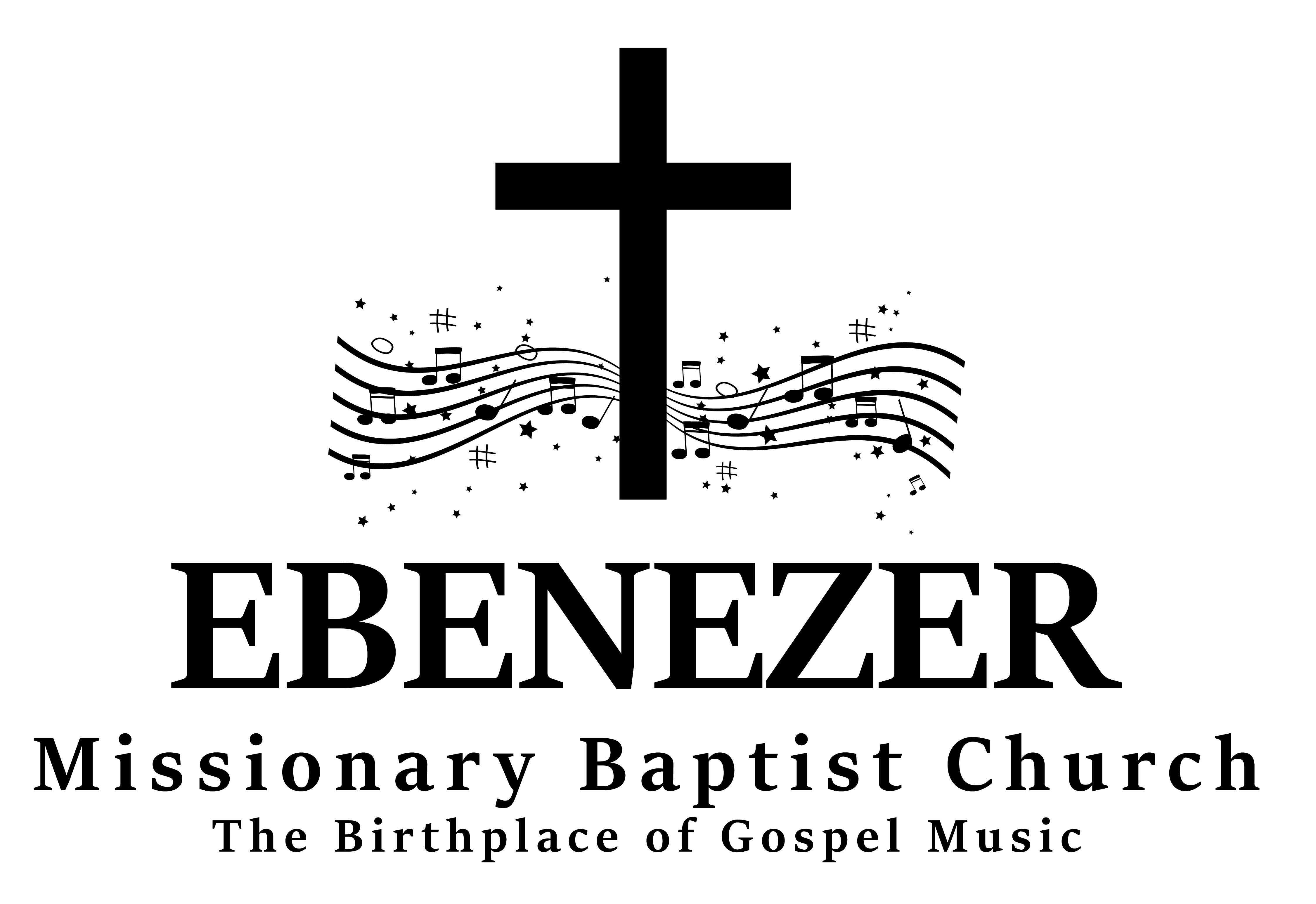 Welcome to Ebenezer from on Vimeo.

Ebenezer Missionary Baptist Church has been home to generations of Christians on the South Side of Chicago. Since her first congregation formed in 1902, Ebenezer's prominence in the heart of the Bronzeville community has been unparalleled.

During the Great Migration of the 1900s, scores of blacks who transferred to Chicago from the South settled in Bronzeville and made Ebenezer their church home.

Throughout the years, Ebenezer developed a reputation as a center for gospel music. Thomas Dorsey, the father of gospel music, introduced his blend of Christian praise and blues at Ebenezer and started the first gospel choir here.

In the 21st century, Ebenezer is building her future as she celebrates her past.

Whether you’re new to church, have been a Christian for many years, or are looking for a fresh start, you’re welcome here. Our hope is to give you a place where you experience a fresh, enjoyable connection to God and a community of people.

Board of Trustees, Chair

Board of Deacons, Chair

Join us in person or online and get equipped to experience and share the love of Jesus.

We can’t wait to meet you.